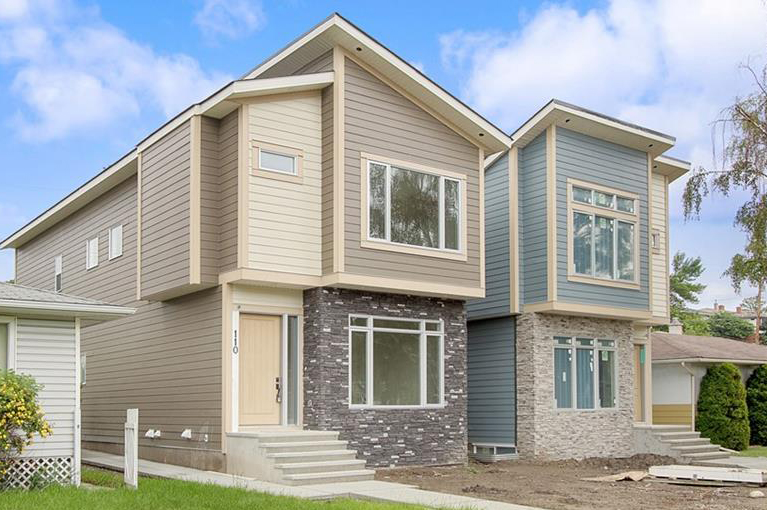 Cambrian Heights
An up and coming inner city infill community

Description
Cambrian Heights is a beautiful, residential neighbourhood located in the northwest quadrant of Calgary and is only 10 to 15 minutes from the downtown core. It’s located adjacent to Nose Hill Park to the northwest, east of 14th Street NW and south of John Laurie Boulevard. It’s also bound by Rosemont Community to the south, Confederation Park and Queen’s Park Cemetery to the east and the Highwood community to the north.

Looking to buy or sell in the Cambrian Heights neighborhood, schedule a home showing or need more information? Contact us today.

Please send us a quick email to info@calgaryinfillsguide.com to book your tour!