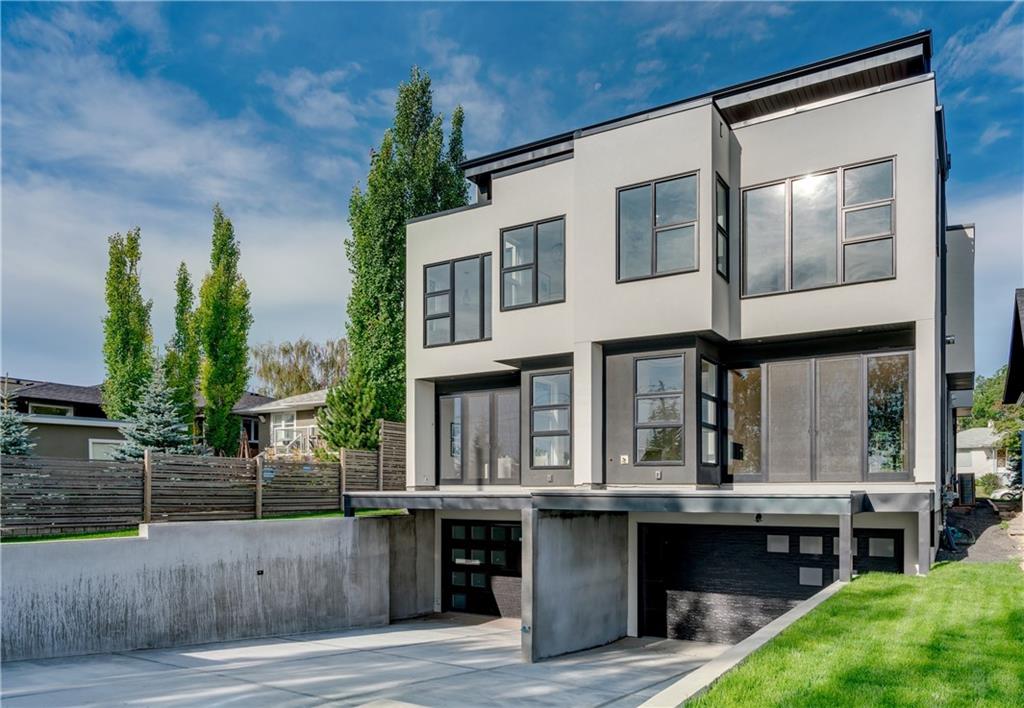 Click on the link below to view active listings in the community of Bankview, Calgary!
View Current Bankview Listings

Bankview is located in southwest Calgary and is one of the oldest communities in the city, established in 1908. The community sits on a hill providing panoramic city views.

The neighbourhood is bounded by 17th Avenue SW and 26th Avenue SW from north and south, and 14th Street SW and 19th Street SW from east to west. Bankview is just on the corner of the popular 17th Avenue entertainment district (also known as the Red Mile in 2004). Neighbouring communities include South Calgary, Altadore (AKA Marda Loop), Killarney and Connaught. Nearby Crowchild Trail is the main major road that serves the Bankview community, and 14th Street is also a great connection into the downtown core. The majority of Bankview residents are renters that reside in condominiums and apartments.

There are plenty of trendy shops and restaurants nearby including Moti Mahal, The Chocolate Bar, Homestead, Second Cup and Moxie’s.

Looking to buy or sell in the Bankview neighborhood, schedule a home showing or need more information? Contact us today: info@calgaryinfillsguide.com

Click on the link below to view active listings in the community of Bankview, Calgary!
View Current Bankview Listings