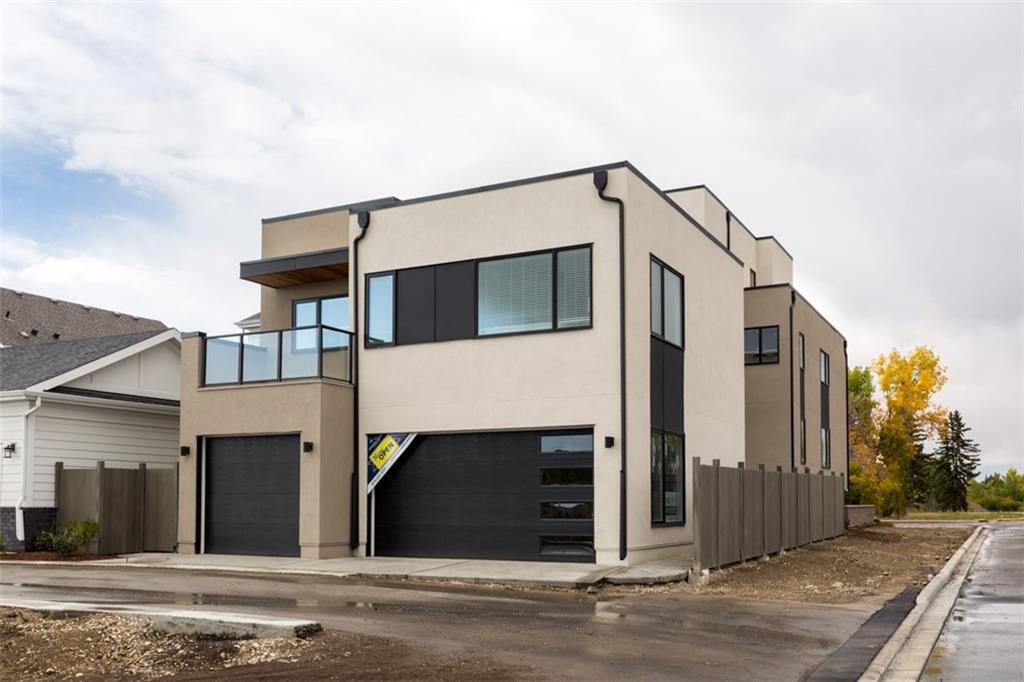 One of Calgary’s most desirable neighbourhoods.

Description
For over 100 years, this area now known as Currie, played an important role in the growth of Canada. This community’s history includes the following:

When Canada Lands Company purchased this area, it became one of the largest redevelopment sites within an established community; three phases spread over 400 acres (162 hectares). Today, it is in its third and final phase: community development. Garrison Woods, Garrison Green, and now Currie, are some of the most desirable Calgary neighbourhoods to live in thanks to their mixed-use housing, green spaces, sustainable development and historical landmarks. Once complete, it will have as many as 5,700 single and multi-family homes. This popular area has many nearby recreational amenities which include the Flames Community Arena, Richmond Green Golf Course and Glenmore Aquatic Centre.

Schools/universities in Currie/Currie Barracks and surrounding communities include:

Looking to buy or sell in the Currie/Currie Barracks neighborhood, schedule a home showing or need more information? Contact us today.