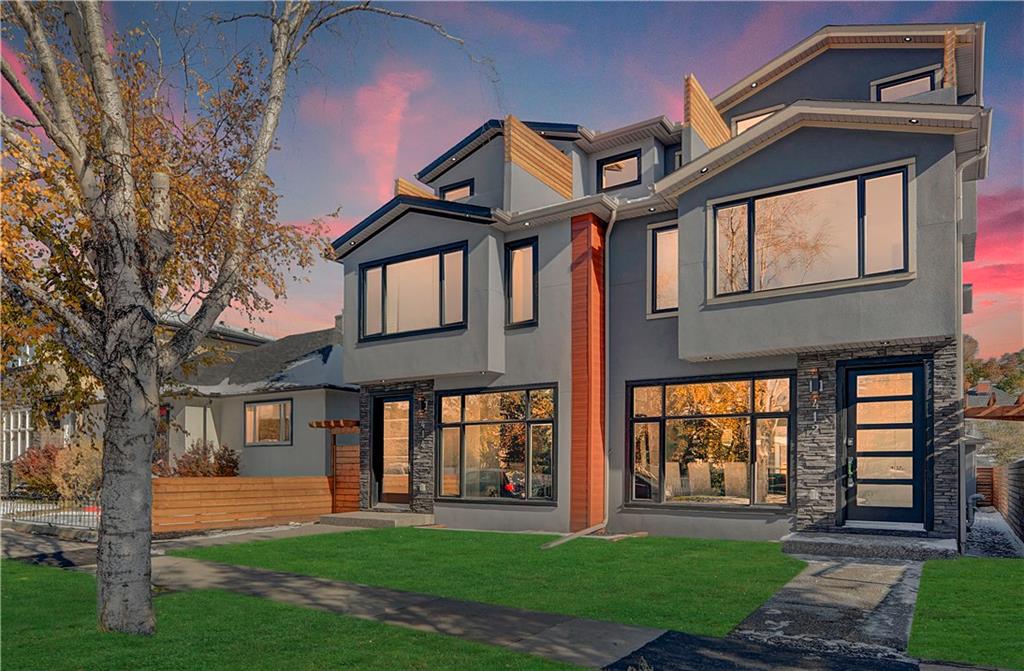 Click on the link below to view active listings in the community of Bridgeland, Calgary!
View Current Bridgeland Listings

Bridgeland-Riverside, located in north west Calgary, has a rich history. The community was once established by Russian-German immigrants and was known as Germantown. Officially part of the City of Calgary in 1910, that was also the year that the Calgary General Hospital was built in this area. It closed in 1997 and was demolished in a controlled explosion on October 4, 1998. Today, there is a beautiful green green space surrounded with mixed-use multi-residential properties (retail with condominiums units).

The community is located in close proximity to downtown making it easy for people who work in the city centre to get to work every day. In addition, Bridgeland-Riverside is close to many natural environments such as the river pathways and Prince’s Island Park; residents love the community’s walkability.

Bridgeland-Riverside is near Bow River to the south, Deerfoot Trail to the east, Edmonton Trail to the west and Renfrew to the north. Consistently, it also scores highly every year in Avenue Magazne’s “Best Neighbourhoods.”

Schools/universities in Bridgeland-Riverside and surrounding communities:

Looking to buy or sell in the Bridgeland-Riverside neighborhood, schedule a home showing or need more information? Contact us today.

Click on the link below to view active listings in the community of Bridgeland, Calgary!
View Current Bridgeland Listings