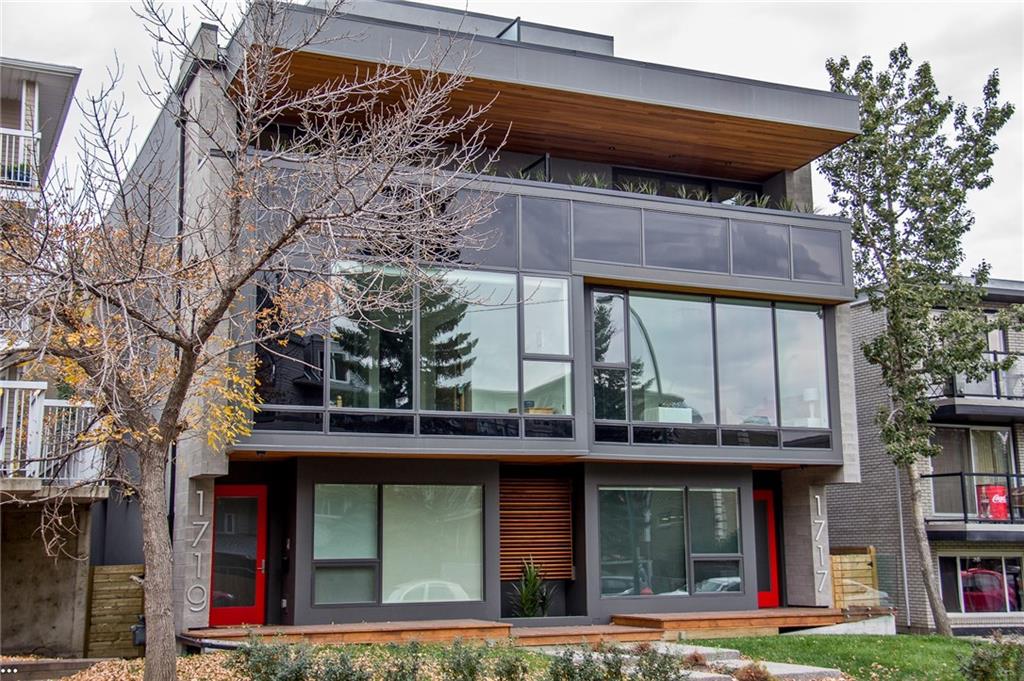 Mount Royal is located in inner-city Calgary and consists of two communities: Upper Mount Royal and Lower Mount Royal. Lower Mount Royal is a fairly small community and the more affordable of the two. It only extends a few blocks, bounded east and west from Western Canada High School on College Lane SW, to 14th Avenue SW, and bounded north and south from 17th Avenue SW to Royal Avenue (which turns into Cameron Avenue and Bagot Avenue).

Lower Mount Royal consists mainly of apartments and rentals due to its close proximity to downtown and trendy 17th Avenue. 17th Avenue is known for its restaurants, coffee shops, pubs, and unique shops and boutiques. It is also known as the Red Mile during the Calgary Flames’ playoff seasons.

Schools/universities in Lower Mount Royal and surrounding communities include:

Looking to buy or sell in the Lower Mount Royal neighbourhood, schedule a home showing or need more information? Contact us today!