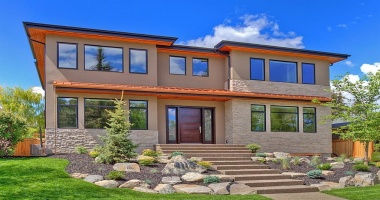 More Details
Altadore
Altadore is an upscale inner-city community in the city of Calgary. Infills are popular in this area because of the relative closeness to the downtown city centre. Crowchild trail also easily connects this community North and South. Located West of The Elbow River, and East of Crowchild Trail.
2Pictures 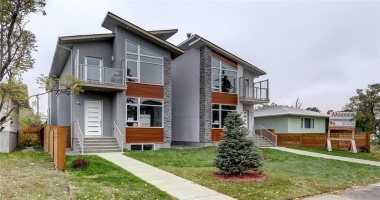 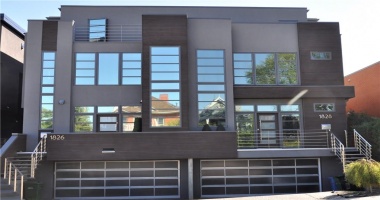 More Details
Bankview
Bankview Calgary is located in the South West Quadrant in the city of Calgary and is one of the oldest communities in the city, established in 1908. Banview 17th Avenue and 14th Street. One of the city's oldest neighbourhoods sitting on a hill, it provides panoramic views of the city.
1Pictures 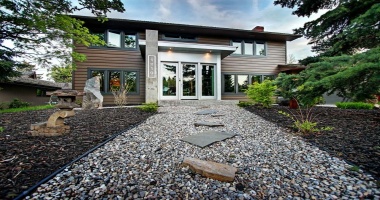 More Details
Bel-Aire
Bel-Aire is a Calgary Community established in the 1950s, it is one of the oldest and most luxurious inner-city communities in Calgary. It is located next to the Calgary Golf and Country Club and the Glenmore Reservoir, residents of Bel-Aire has the luxury of breathtaking views of the city and views of the Canadian Rockies.
1Pictures 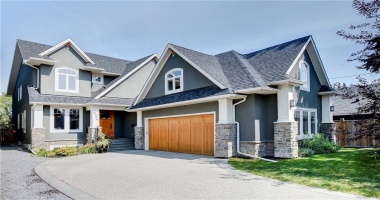 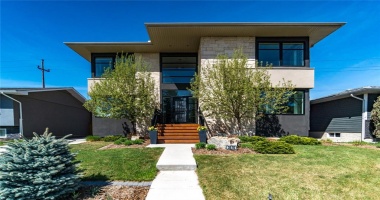 More Details
Brentwood
Brentwood is voted the top community in Calgary for 2019 according to Avenue Magazine: https://globalnews.ca/news/5682217/avenue-calgary-best-neighbourhoods-2019/Brentwood is a neighbourhood in the north-west quadrant of Calgary, near the following roads: John Laurie Boulevard, Crowchild Trail, Shaganappi Trail and Nose Hill Park.
1Pictures 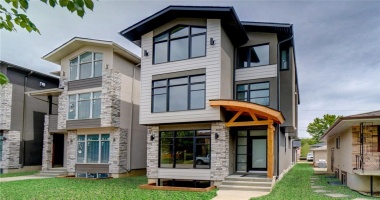 More Details
Britannia
Britannia is a small but affluent community in the city of Calgary. It is an estate inner city community in the South West Quadrant of the city bounded by other infill/luxury communities including Elboya, Windsor Park, and Elbow Park.
1Pictures 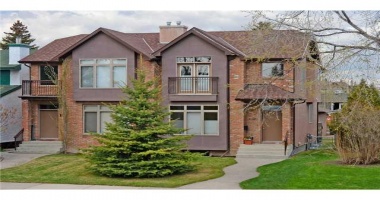 More Details
Cambrian Heights
Cambrian Heights is a residential neighbourhood in the northwest quadrant of Calgary, Alberta. It is located adjacent to Nose Hill Park to its North West, east of 14th Street NW and south of John Laurie Boulevard.
2Pictures

More Details
Capitol Hill
Capitol Hill is an inner city community in the North West Quadrant of the city of Calgary. Popular for recent infills because of the size of lots, and the ability to build duplexes; investors and developers have been flocking to build in Capitol Hill in the recent years. Capitol Hill is bordered by 16th Avenue to the South, and Confederation to the North.
2Pictures 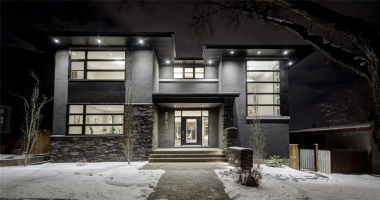 More Details
Charleswood
Charleswood is a residential neighbourhood in the north-west quadrant of Calgary, Alberta. It is located North East of Crowchild Trail and the University of Calgary. It borders Nose Hill Provincial Park and John Laurie Blvd to the North and the Confederation Park to the South East.
2Pictures 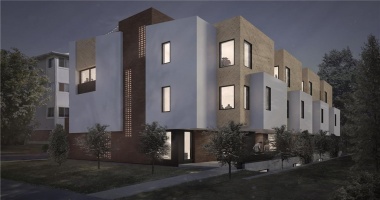