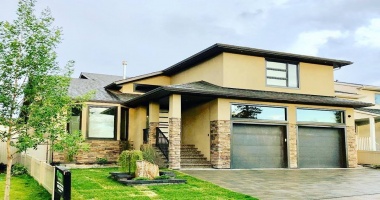 More Details
Mayland Heights
Mayland Heights is an up and coming infill community depending on where in the community homes will be built. Although close to downtown with access into Bridgeland via 8th Street Bridge, the bones of the homes in Mayland Heights are still good and many people prefer to renovate than to demolish and rebuild.
1Pictures 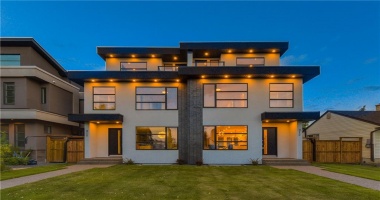 More Details
Renfrew
Renfrew is a North Central inner-city community in Calgary. It is considered in the North East Quadrant of the city. But is gaining popularity for its convenience and connection to major roads including Deerfoot Trail (QE2 Highway), and 16th Avenue North (Highway 1) that connects you easily North/South and East/West.
19Properties
1Pictures 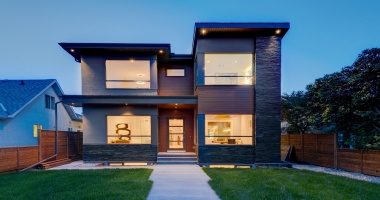 More Details
Winston Heights/Mountview
Winston Heights / Mountview community is a NE Calgary Inner city community in Calgary. Communities surround this area include: Renfrew, Crescent Heights, Tuxedo Park, and Highland Park. This area is one the latest communities to hit the Infill market with a storm. The reason why this area became popular is because of the location and size of lots.
15Properties
1Pictures
4 Results returned.Per Page