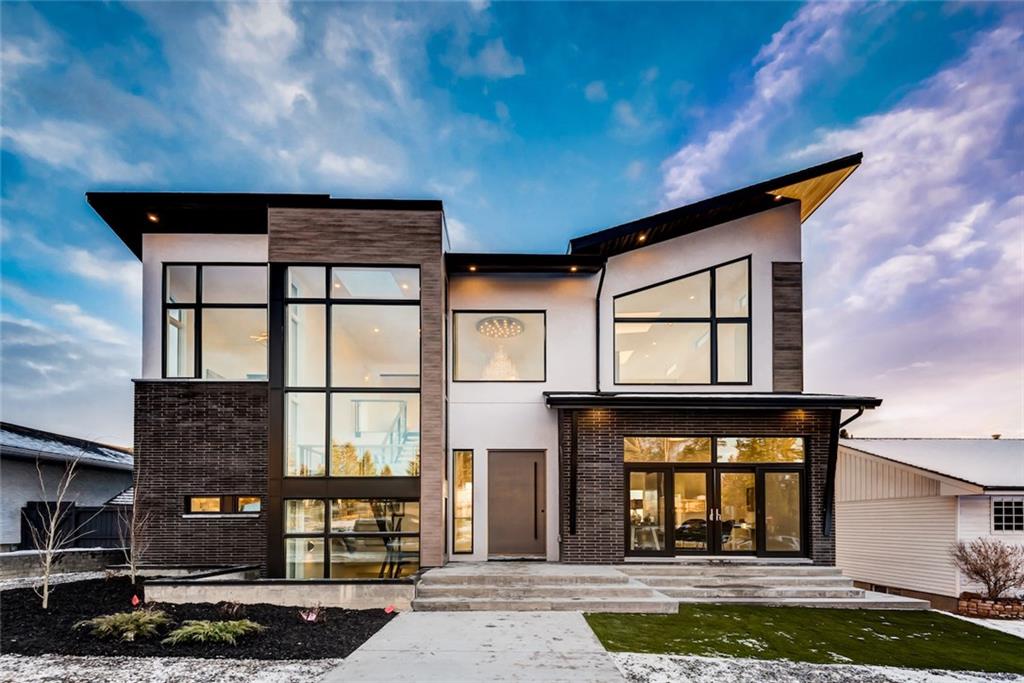 Click on the link below to view active listings in the community of Collingwood, Calgary!
View Current Collingwood Listings

Collingwood is a residential neighbourhood in the northwest quadrant of Calgary. Located immediately south of Nose Hill Park, the streets that bound this community are John Laurie Boulevard to the north, 14th Street NW to the east and 19th Street to the west. Confederation Park Golf Course and Canmore Park can be found to the south. Triwood is also a sub-community within Collingwood.

Collingwood is known for its flip potential more than its infills, but it’s considered a future infill community because some properties are new builds from originally older gutted homes. There is also more potential to tear down old homes with large lots giving people the potential to build their dream homes in a very desirable community. Most homes were built in 1959 when the community was officially established.

Schools/universities in Collingwood and surrounding communities include:

Click on the link below to view active listings in the community of Collingwood, Calgary!
View Current Collingwood Listings