Skip to content
Moving to Calgary? Things and Places You Should Know

Moving to Calgary? General Information about the city

C Calgary is a city that stands on its own. The surrounding region boasts small town living, yet the towns do not actually border Calgary. The city continues to grow with many people moving from other countries as well as other parts of Canada. Space is not an issue here. Calgary is a diverse and expansive city built on a quadrant system with easy access to the mountains and river valleys. Calgary’s appeal goes beyond oil, gas and cowboy hats. This city has something for everyone. Lying at the foothills of Alberta’s Rocky Mountains, and at the meeting point of the Bow and Elbow Rivers in south-central Alberta, Calgary is the largest city in Alberta with over 1 million residents and growing.

C Calgary has seen much economic success and is growing quickly. Alberta’s economy, driven by its massive oil reserves, is seeing its biggest boom in the province’s history. As a result, Calgary is experiencing an enormous boost in real estate, employment, and general population wealth. Alberta tends to have a more conservative or libertarian approach to governing and politics. The province therefore has some of the lowest taxes in all of Canada. Alberta’s political climate also ensures very attractive investor incentives and benefits, not to mention comparatively high wages and salary.

C Calgary is close by to many national parks. Banff National Park and Jasper National Park are well known for their spectacular natural sites and year-round outdoor adventure opportunities – they are popular destinations for those who love to ski, hike, bike, walk, and enjoy the scenery. In addition to the natural attractions in and around Calgary, the city boasts a bustling nightlife, local theatre, and the world famous Calgary Stampede – an annual event that showcases the Cowboy culture of Alberta.

C Calgary is a relatively new city gaining a place on the international stage. It is growing by the minute – expanding its safe and secure residential neighbourhoods, its growing and highly profitable commercial presence, and its continuing promise of happiness and prosperity to all who live within its boundaries. Calgary is a significant immigration destination with about 23% of its population coming from outside of Canada.

N The NW end of the city makes for a quick
exit to the mountains and boasts some great parks including Bowness Park and Nose Hill Park. The NE end is in close proximity to Calgary International Airport, and its multicultural neighbourhoods make for some of the best food in the city!

S The SE quadrant runs the gamut from some of the oldest neighbourhoods in the city to some of the newest. It also includes a major industrial park (Foothills) and Canada’s largest urban park; Fish Creek Provincial Park. The SW Calgary flanks the Elbow and Bow rivers, features high-end shopping on Uptown 17th Avenue and is host to many of the city’s pristine golf courses.

S Satellite Communities are communities surrounding Calgary. The City of Airdrie is one of the fastest growing communities in Canada with 38,091 people located 10 minutes north of Calgary. With a wide range of housing options available in both new and established neighbourhoods, people are discovering that Airdrie offers a small town lifestyle with big city amenities.

Surrounding Chestermere Lake, the town of Chestermere started off as a summer village and was incorporated as a town in 1993. It has a seen a steady population increase to 14,285. With its close proximity to Calgary (20 minute drive to downtown), Chestermere is a popular residential location for workers in downtown Calgary.

Cochrane has a reputation for its Western culture which is evident in its downtown core, especially on Main Street. Also known for its quaint shops, including coffee and ice cream, it is a key tourist destination any time of the year. With a population of 15,424 and only 40 minutes to downtown Calgary, Cochrane’s population is booming.

Crossfield is a quiet place, home to 2,861 people, numerous green spaces, a bustling residential market and a solid industrial sector, often heralded as a “small town with plenty of atmosphere”. Only 43 minutes to Calgary’s downtown core and located in the Calgary-Edmonton corridor the population is growing quickly.

Strathmore offers its 12,139 residents all the benefits of country living and town services with easy access to Calgary (43 minutes to downtown). There is a wide choice in restaurants, hospitality and shopping, meaning that Strathmore is developing into a thriving country town. 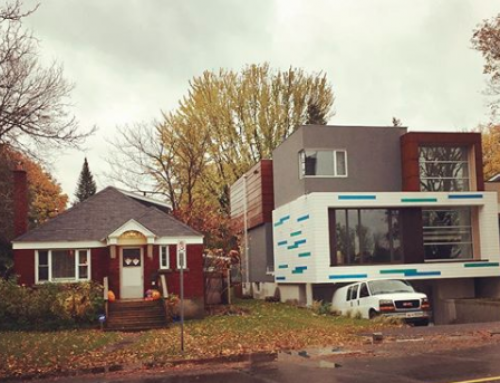 If you want to sell your home to a builder, here is some information you need to know! 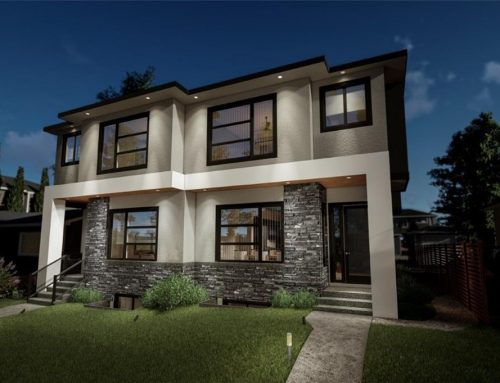 How to Finance a New Home Build 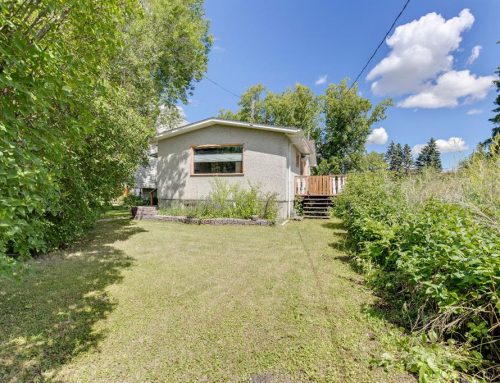 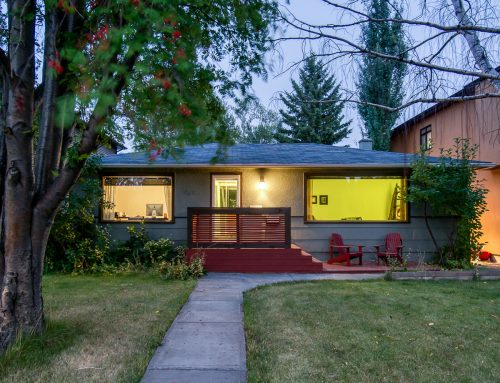 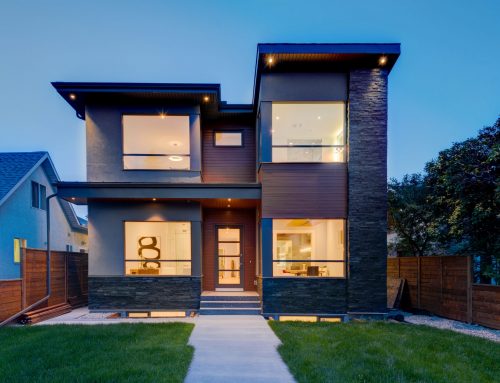